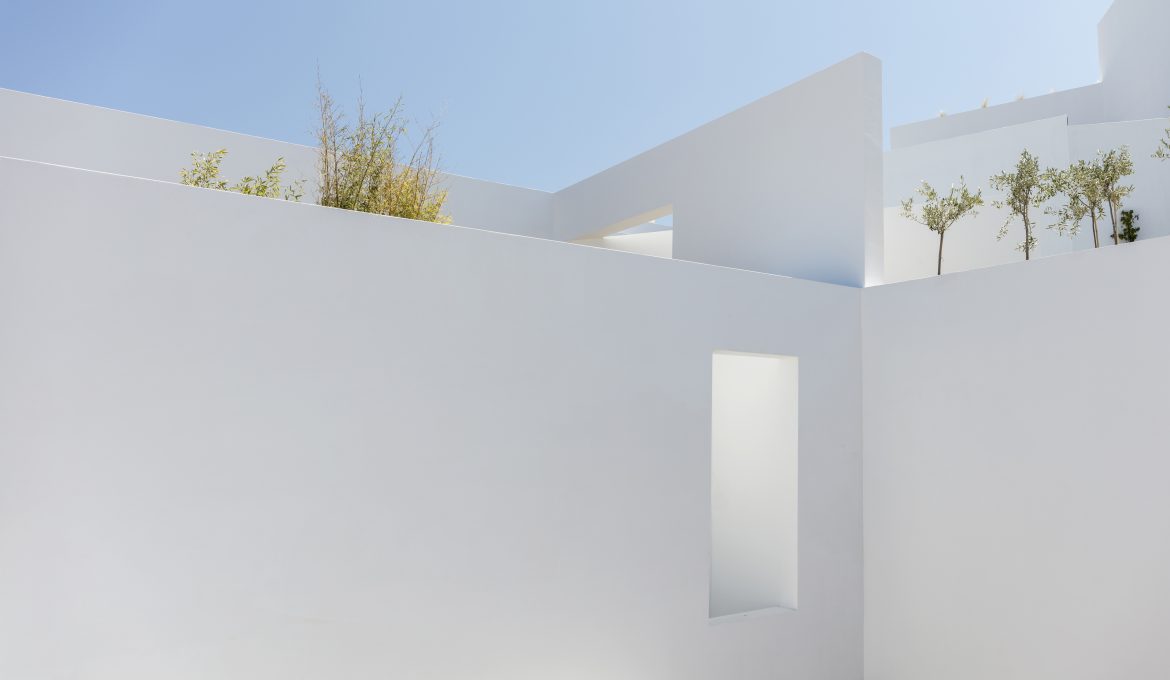 The architecture of the island presents a specific beauty, different than the regular Cycladic architectural style of the marble-white painted houses that emerge like several shiny pearls from the blue depths of the Aegean sea.

Santorini features a unique vernacular architecture that is a living proof of the marvelous collaboration between the intrepid forces of nature and the human touch.

The History Of Santorini Architecture

From prehistoric times, the poorer inhabitants of Santorini built their houses into the volcanic rock, constructing entire villages nestled into the island’s cliffs and stone.

That way they could get benefited from the stone’s abilities of insulation. Ideally, the stone houses could preserve heat during winter and be much cooler at summertime.

The rest of houses and public buildings, built on the peak of the hills, appear to be outgrowths of the volcanic rock itself, attributing the entire island to a unique effect. In fact, Santorini lies on a volcano and earthquake zone, and tall buildings wouldn’t be very wise, for obvious reasons.

The spectacular natural landscape dominates the scene, anything man-made would literally disrupt the aesthetic harmony of the natural environment and would fade before the majesty of Nature.

Approaching the region of Oia, one of the most popular and picturesque villages in the entire island, you can get to meet a side of this peculiar architectural style of the ‘yposkafos’ -dug in the rock- constructions. It is admirable how most of the hotels have followed this very pattern, creating an amazing experience for the visitor!

Andronis Exclusive started 9 years ago, creating hotels and restaurants, built on the inside of the rock of the caldera, respecting the traditional architectural patterns of ‘yposkafo’.

Since it is impossible to disturb the natural elements of the construction of the cliff and install an elevator, most of us will find it tiring climbing down loads of stone steps.

But there lies the charming individuality of the landscape that can be found only within the volcanic territory of Santorini, approaching the lowest level, decreasing the distance between the dark rocks and the salty waters of the sea.

Find Andronis Exclusive in Oia and dig into the breathtaking views and the diverse caldera overlooking the Aegean sea. 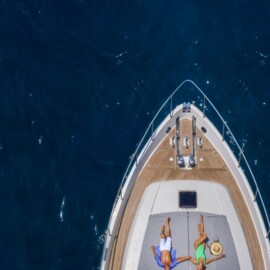 Just the two of you. The 9 best private activities to do in Santorini 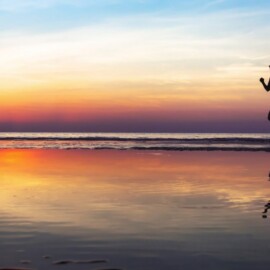 Interview a therapist with a passion for innovation and technology