Another delectable series of gastronomy events came to an end.

Every year, during the Andronis Gastronomy Festival, internationally acclaimed chefs and rising culinary stars take over the kitchens of our restaurants in a celebration of excellence.
Along with them, we create a sensational sensory journey through diverse cuisines and cultures; one that embraces the latest gastronomic trends and techniques, all accompanied by some of the finest local and international wines.

See the official video of the Andronis Gastronomy Festival 2021

Olivier Nasti is the famous Chef of the 2 Michelin-starred restaurant in the fabled hotel Le Chambard, La Table d’Olivier Nasti.

Emmanuel Renaut is the Chef and founder of Flocons de Sel, the legendary 3 Michelin Starred restaurant of Megève, member of the “Grands Chefs” Relais & Châteaux and “Grandes Tables du Monde”. 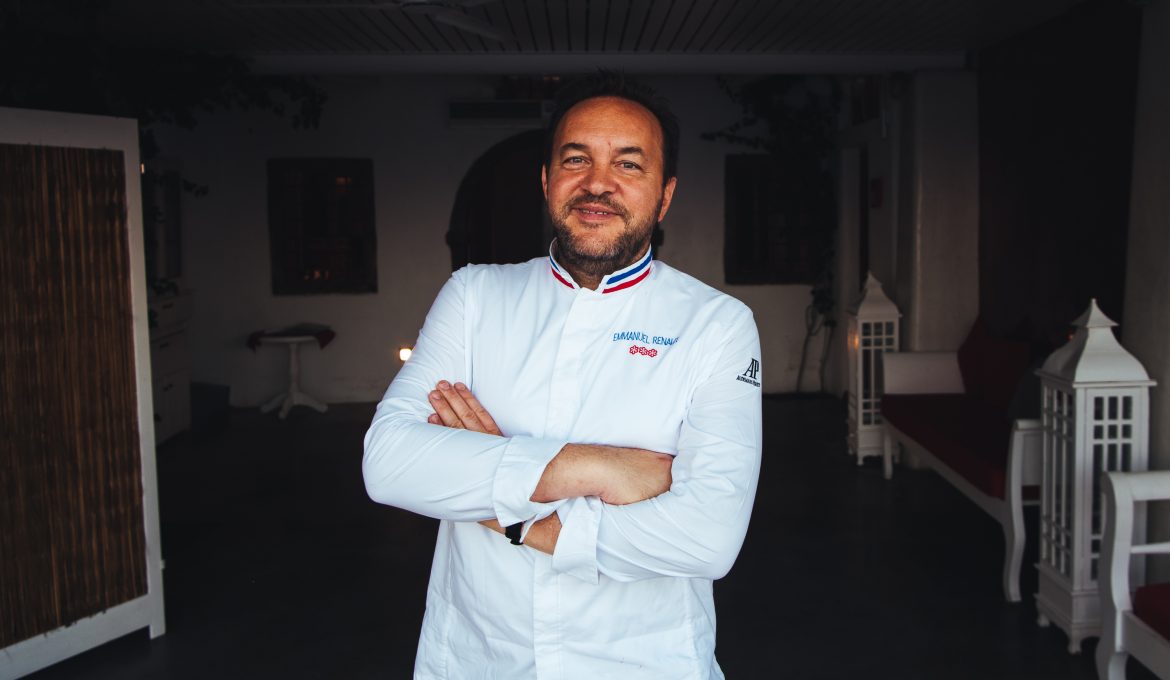 Owner of one of the most famous Pâtisseries of Paris, Gilles Marchal, finds the inspiration and the happiness of fully exercising his profession in his favorite place… Montmartre… who is and will remain a high place of artistic creation. 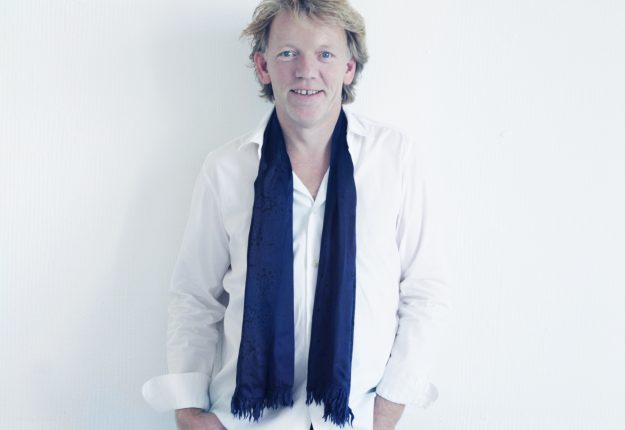 Chef Berger has set the precedent for the culinary scene in Dubai (former Chef of Ossiano at Atlantis Restaurant) with his innovative ideas and use of exceptional techniques and quality ingredients, which have played a major role in him being heralded as the most acclaimed chef in the city.

Three times Michelin starred and having obtained the title of Meilleur Ouvrier de France, Christophe Bacquié has been working in the kitchens of the gastronomic restaurant of the Hôtel & Spa du Castellet since November 2009.

Rafael currently co-owns and runs Da Terra, a creative endeavour in London that gained its first Michelin star within 8 months of opening. A second Michelin star followed in 2020 proving the high quality of the restaurant.

Do you want to find out more about the gastronomic scene of Santorini? Check out the shining stars of the Santorinian Cuisine.