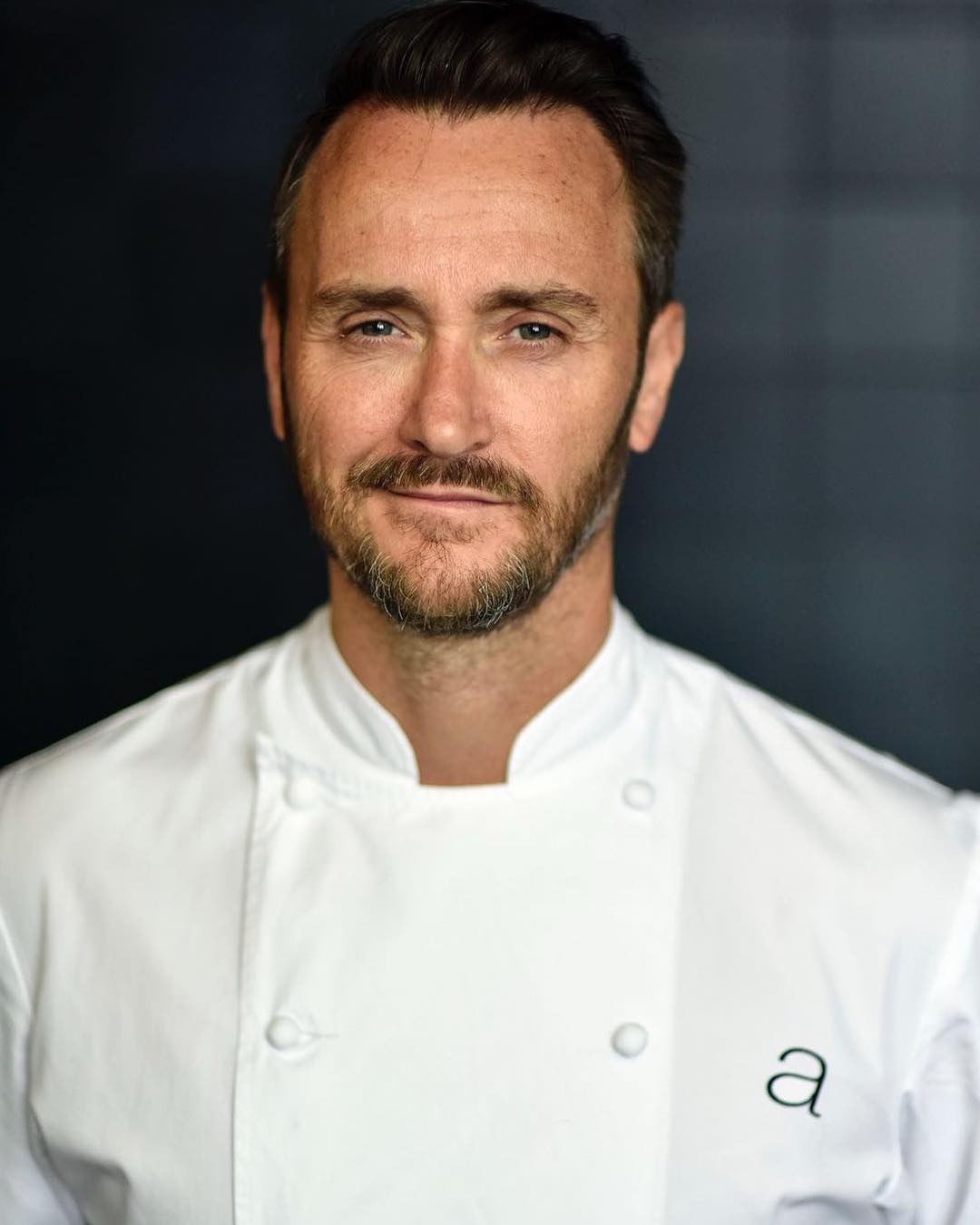 Owner of 16 restaurants across the globe, Jason Atherton is the founder and CEO of The Social Company. Four of his restaurants hold one Michelin Star.

Jason Atherton started out working alongside great chefs including Pierre Koffmann, Marco Pierre White, Nico Ladenis and Ferran Adria at el Bulli, before joining the Gordon Ramsay Holdings in 2001 and launching ‘Maze’, first in London and then another five globally. Jason left Gordon Ramsay Holdings in 2010 to launch his own restaurant company, Jason Atherton Ltd. His flagship restaurant ‘Pollen Street Social’ opened in April 2011 in Mayfair and was awarded a Michelin star within just six months of opening. Since then, Jason’s ‘The Social Company’ has grown into a globally renowned restaurant group, with a portfolio of restaurants which include the Michelin-starred City Social, as well as Social Eating House, Little Social, The Betterment and Berners Tavern.  Alongside his London restaurants, Jason has also opened critically-acclaimed restaurants in Shanghai, Dubai, St Moritz and his Michelin-starred restaurant, The Clocktower, in New York. Jason has written four cookbooks, appeared on several TV programmes, and is a brand ambassador for a number of brands including BMW, Moët & Chandon and Audemars Piguet Savoir Faire.