Generally recognized as the top DJ on the island of Mykonos and ‘’Scorpios World’’, Valeron is definitely one of the longest-standing and most omnipresent figures in the ever-shifting local music scene. Valeron’s albums introduce a unique combination of traditional Greek instruments with Electronic beats.

On Monday, 15th of August at Pacman Restaurant-Bar (Andronis Arcadia) he is performing live alongside his band. A group of Greek musicians playing traditional instruments such as clarinet, Kaval, Ney, Bouzouki, Saz, Oud, Santur, Kanun, and many more. 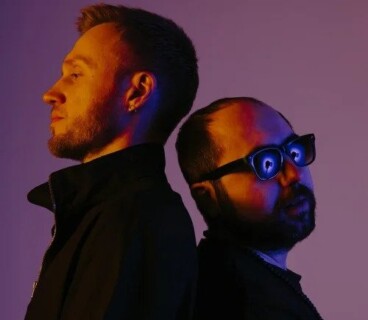 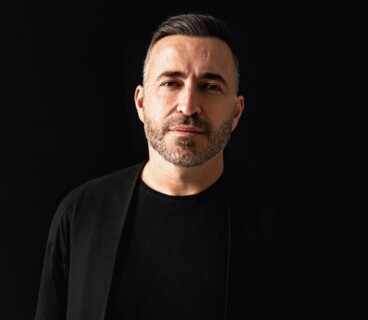